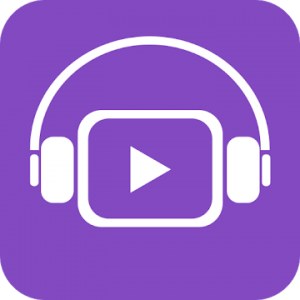 This app is ONLY compatible with TV boxes and TV-sets. Tablets and phones are not supported!

If you have no sound while playback, your video file might have unsupported audio track (like DTS).
If some of your files fail to play you can get REFUND for 3 days after purchase.

Note, that Google TV only supports a legacy version of the app. Not all advertised features will be available.