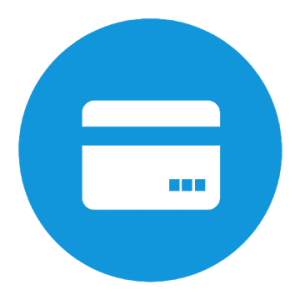 ==Instructions==
1. Turn on NFC.
2. Open the NFC Card Emulator.
3. Put the NFC card on the back of the phone. After the identification is successful, enter a card name and save it.
4. Clicking the card’s “simulate” button, simulates the chosen card. Now just touch your phone on a NFC Reader and watch the magic happen!
NOTE: When you use the NFC Card Emulator, make sure that NFC and your screen are turned on!

==Unsupported Phones==
Samsung S6, S6 edge, S7, S7 edge, S8, S8+ and above.
NOTE: Some unsupported phone DO work with a custom ROM such as Aurora or LineageOS.