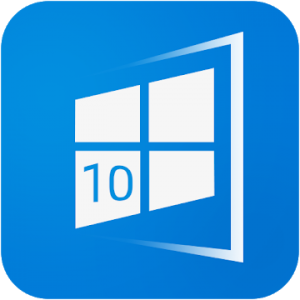 Give your mobile home screen a new look with Computer Launcher. Customize your phone with unique look and feel of the fastest launcher.

Support File manager
With built-in support of File Explore and File Manager you can search and explore your files and Folders, Copy, Paste, Zip/Unzip, RAR, Delete Files, Share Files and can do lot more…
Explore your file system with this simple and efficient file explorer and file manager in native desktop computer design. You will be amazed at the interface that resembles my computer’s directory. Computer Launcher Pro is awesome!

✫ Create folder for windows desktop launcher pro
Click on the screen wp launcher 10 then select create a folder as the folder will be created.
Network Sharing of files and folders:
Share your files and folders with other users of computer launcher over WIFI network. Access your files everywhere over FTP/LAN.